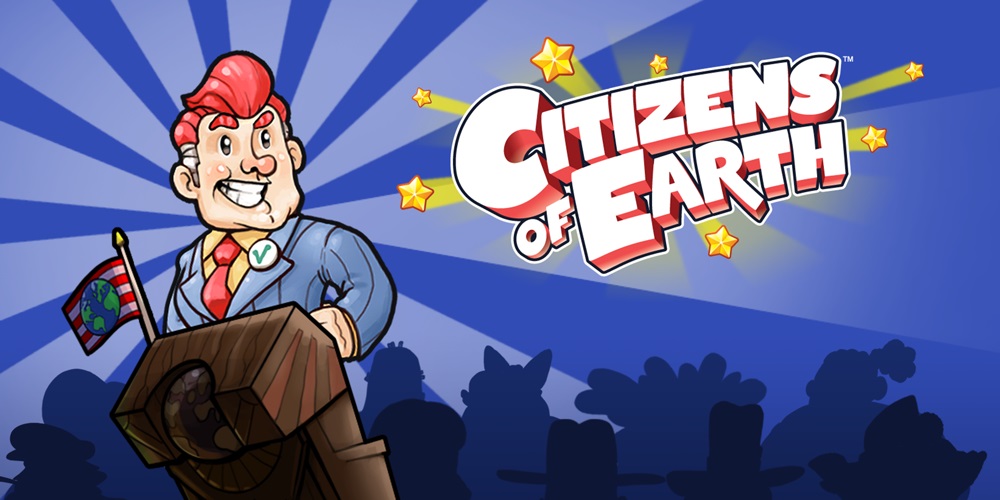 This project was a classic game rendering engine porting work for a client who needed a skilled rendering engineers who can deliver multi-platform 3D engines in under tight deadlines.

When Eden Industries signed multi-platform deal with Atlus, the founder of Eden Industries, Ryan, quickly realized that he needs a rendering specialist who can port his in-house OpenGL rendering engine to 4 different game consoles. Both being proudly Vancouverite, Eden Industries and Aporime Technologies teamed up to make this happen.

Any serious engineers know that supporting multiple game consoles that have widely different capabilities is a daunting task. This becomes truer both home consoles and portable gaming devices are in the mix. We are very happy to say, “We did it in 2 months!”

We always want our clients to come out from the cooperation happy and satisfied. Being one of the customers, Ryan kindly left us this testimonial.

“Aporime Technologies Inc. ported our PC-based rendering engine to PS4, Wii U, Vita, and 3DS during the development of Citizens of Earth. The team’s work was absolutely outstanding, as they not only perfectly implemented the rendering on those platforms but went above and beyond in a number of ways, such as writing a tool to automatically generate shaders for all platforms, hand-crafted shaders on the 3DS for effects that were difficult to reproduce on that platform, and implemented render improvements to our PC-based rendering as well. Most importantly, they did all this without having to be micro-managed. With nothing more than the goal of getting the game rendering on those other platforms, they did whatever was necessary to achieve it. With our limited staff and timeline, their self-determination, ingenuity, and work ethic was absolutely essential to the success of the project. I’m greatly looking forward to working with them again in the future, as their technical abilities and personal character made them a fantastic team to work with.”

Got Something to Port?

We are happy to help you. Leave us a message!